Join Our Newsletter and Stay Connected 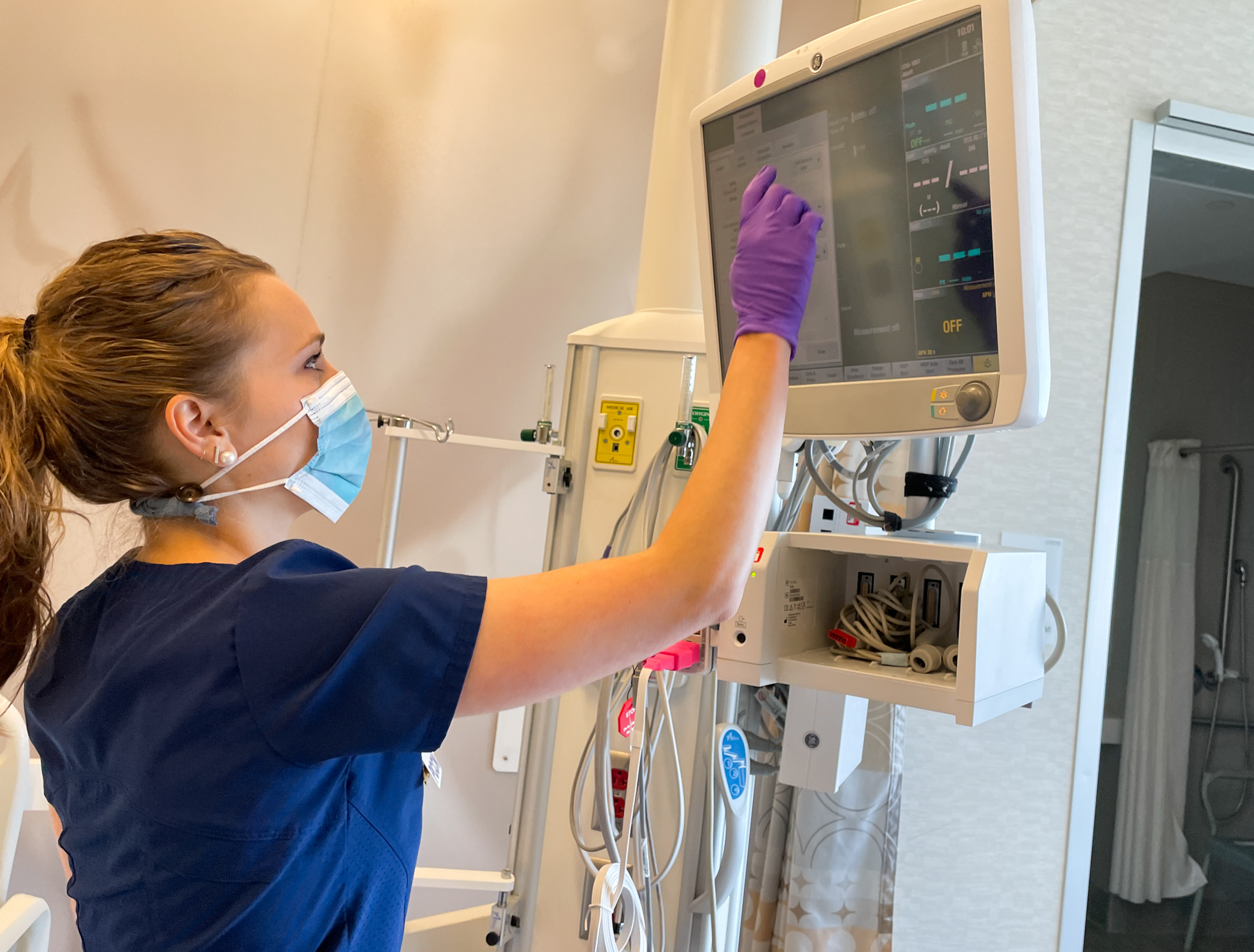 COLUMBUS, Ohio – A study led by The Ohio State University College of Nursing finds that critical care nurses in poor physical and mental health reported significantly more medical errors than nurses in better health.
The study, which was conducted before the COVID-19 pandemic, also found that “nurses who perceived that their worksite was very supportive of their well-being were twice as likely to have better physical health.”
Study findings published today in the American Journal of Critical Care.
“It’s critically important that we understand some of the root causes that lead to those errors and do everything we can to prevent them,” lead author Bernadette Melnyk said. She serves as vice president for health promotion, chief wellness officer and dean of the College of Nursing at Ohio State.
The authors quoted research on the prevalence of stress, anxiety, depression and burnout symptoms among critical care nurses as a basis for examining the potential correlation between well-being and medical errors. The study surveyed nearly 800 members of the American Association of Critical-Care Nurses.
“It’s clear that critical care nurses, like so many other clinicians, cannot continue to pour from an empty cup,” Melnyk said. “System problems that contribute to burnout and poor health need to be fixed.
Nurses need support and investment in evidence-based programming and resources that enhance their well-being and equip them with resiliency so they can take optimal care of patients.”
Study findings included:
The Ohio State Wexner Medical Center has several programs to promote clinician well-being, including its Employee Assistance Program which offers confidential mental health resources and services such as counseling, mindfulness coaching and its Stress, Trauma and Resilience (STAR) Program that offers the Buckeye Paws pet therapy program to promote building coping and resiliency skills.
The authors mention that levels of stress, anxiety and depression are likely even higher in the current environment than before the pandemic, when the study was conducted.
“The major implication of this study’s findings for hospital leaders and policy makers is that critical care nurses whose well-being is supported by their organizations are more likely to be fully engaged in patient care and make fewer medical errors, resulting in better patient outcomes and more lives saved,” the researchers wrote.